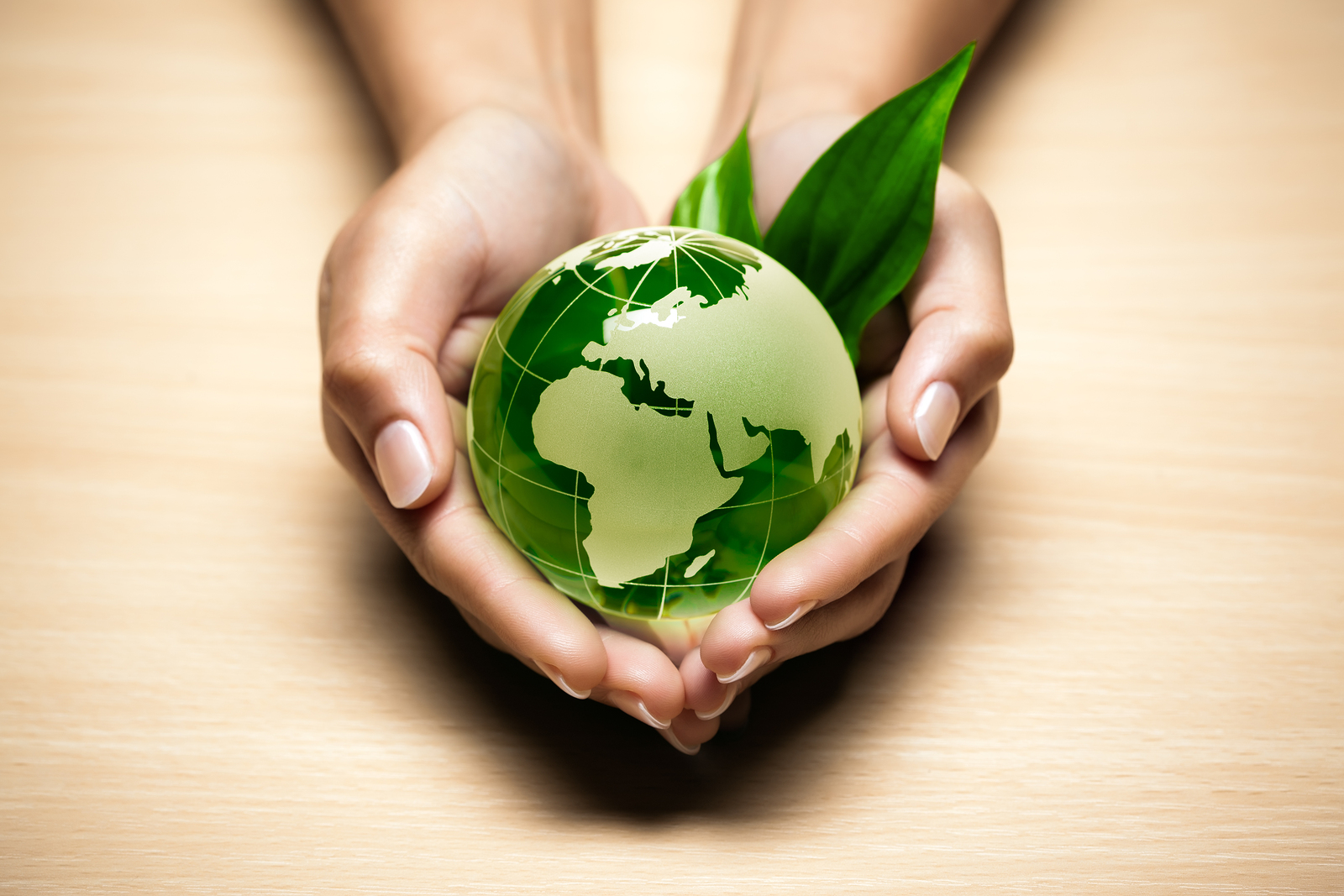 Energy Audits And The Future Of Efficient Energy Use In Phoenix, Arizona

Phoenix, Arizona has experienced a significant population boom over the last ten years. Fueled by immigration and a reasonable cost of living, Phoenix was at one point the fastest growing city in the United States. The economic turmoil in the late 2000s hit Phoenix particularly hard; the Phoenix real estate market was often referred to as “ground zero” of the housing bubble burst. While economic troubles have slowed Phoenix’s population growth, Phoenix is still adjusting to the influx of people and consequent increase in energy and utility use. The future availability of water stands out as one of the more significant problems for Arizona. The rapid decline of the Colorado River—Arizona’s chief source of water—makes the future of Arizona’s water supply uncertain. On the other hand, Arizona has the potential to become one of the nation’s leaders in terms of energy efficiency and alternative energy sources. Energy providers have doubled down on efforts to promote efficient energy use, with energy audits being the primary method of assessing and improving energy efficiency.

The future of affordable energy in Phoenix is largely based on consumers’ ability to gauge the efficiency of their energy usage. Salt River Project (SRP) is one of the largest power providers in Arizona, providing utilities and power to the majority of Phoenix residents. In an effort to keep the power grid operating efficiently, SRP offers customers a host of rebates, savings, and low cost energy assessments. The record breaking heat trends occurring in Phoenix and the increasing demand on the power grid has SRP constantly working to prevent potentially dangerous power outages. Some of SRP’s efforts to increase energy efficiency include:

The above are a sampling of available energy efficient tools for consumers. Energy providers’ primary tool for increasing energy efficiency is educating the consumer. Many customers are unaware of even the simplest energy and cost saving practices; to meet this problem SRP and other providers advertise and continually mail customers information on the subject. Customers are increasingly taking advantage of pay as you go home meters that serve as effective tools for monitoring home energy use costs. Energy providers in Arizona are dedicated to performing as many home and business energy audits as possible. Audits are beneficial for consumers and energy providers alike; the process saves consumers money and makes the energy grid more manageable for utility providers.

The Future of Energy Efficiency via Solar Power in Arizona

According to former Arizona Governor Janet Napolitano, Arizona has the potential to become “the Persian Gulf of solar energy.” Arizona is home to one of the largest solar powered power plants in the world. Solar energy experts theorize that Arizona has the potential to create enough solar power to meet the energy needs of the entire nation. Fueled by both public and private investment, the solar industry is still developing the technology that will make widespread solar power production and dissemination possible. The growth of solar power hinges upon the continued development of related power infrastructure, something that will require continued financial investment. Recent budget problems in the state of Arizona led to the elimination of previous financial incentives for commercial enterprises that use solar power. The state also reduced the financial incentives for consumer use of solar power technology. Industry experts consider the for-profit solar enterprises to be the major lynchpin for the future success of solar power.

While the Installation of solar panels in private residences is on the rise in Phoenix, the initial investment involved with installation continues to cause many homeowners to balk. The cost of panel installation is more than made up through the continued savings that solar power offers. Using solar panels in a residence requires a connection to the power grid; this is accomplished via an agreement between the resident and their power provider. Power providers look to meters to monitor and audit power use, allowing users to “bank” the excess or unused energy their panels provide. Like any other energy equipment, solar panels require monitoring and maintenance, with private businesses typically handling this task. Energy providers, efficient energy advocates, and local and state governments are interested in lowering initial solar panel start up costs for consumers. On the flip side, the growing private for-profit solar panel industry makes the majority of their revenue from the sale and initial set up of solar panels. Once panels are installed, the future profit opportunities for private solar panel companies are limited to repairs and replacements. The continued education of consumers in the overall cost reduction that solar panels offer will help bridge the gap between for-profit and non-profit interests.

The Future of Energy Efficiency Audits in Arizona

Difficult economic times have led many consumers to forgo even low priced home energy audits. Continued consumer education in energy efficiency should increase consumers’ use of fee based audits. Environmental advocates and efficient energy watchdogs are working to make free energy audits available a reality for consumers. This will require significant fundraising, as continued budget problems in Arizona make the possibility of public investment in such an endeavor unlikely. The energy efficiency movement looks to the federal government to potentially provide funding for free energy audits. If recent trends continue, it will take a considerable amount of time before free audits are widely available.

Climate Change and the Future of Energy Efficiency in Arizona

Arizona’s already brutal summers are gradually getting hotter, and the power grid might not be up to the task in the future. Drought and major sandstorms are increasing as well, both of which also present significant risks to the Phoenix power grid. Phoenix is carved out as a “bowl” surrounded by mountains; the geography and development of the city creates a significant urban heat zone that can increase natural temperatures by as much as ten degrees. The energy used by the constant use of air conditioning is unsustainable and significantly increases the risk of power outages. Phoenix is perhaps the most dangerous place in the United States when it comes to the risks posed by continued power outages, particularly for the large retiree and elderly population. The future habitability of Phoenix makes energy audits and energy efficiency a necessity, not just for cost saving, but for survival.